St. Patrick’s Day arrives next Thursday, March 17th.  It’s a day overloaded with memories for me, as my father is a professional  Irish-American of sorts.  He once had a beautiful  tenor voice,  loved a political harangue, and lost many of his teeth in both planned and impromptu boxing matches.   Alas, he’s 84 now,  suffers from dementia,  and thus isn’t quite sure who I am anymore.
Among my fondest memories of Saint Pat's are dad’s green satin suit, the drink and the blather:

"It's not the truth, it's the story."
Well he knew his pint, and of the Irishmen (and wannabes) who make arses of themselves on the important day. What was a somewhat solemn occasion in Ireland has become National Alcoholic Achievement Day in America.  Dad had explained it this way: "In Ireland, a bottle of whiskey cost a month's wages.  In America, a day's wages."

Here’s a song I wrote in tribute to his legacy. It’s a 1-4-5 type of song, but you can throw in the relative minor to make it more ballad-like if you prefer.
Caveman
An I.Q. that’s good for golfing
is a very happy lad
You should see him on a pub crawl
half sodden and half mad
You can fiddlefuck and argue
if it’s human or it’s beast
But even all the nitwits say
he’s quite a touchy piece
He’ll thrash the sweet bejesus
out of those who cross his will
Take you out with the rubbish
or eat you as a meal
There’s no sense making chatter
with a caveman of this sort
You’d best make fancy footwork
for the nearest door
No girl would fancy marriage
because he drools while making sweet
And with such a large appendage
he can barely take a seat
Jesus, Mary, Joseph and
the panoply of saints
I confess to you that I’ve
never seen a harder case
Testosterone’s a good thing,
it gives us girls and boys
But too much of a good thing
is Satan’s grandest ploy 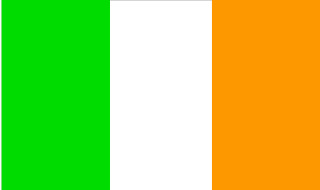 Posted by Tom Hamill at 3:36 AM No comments: 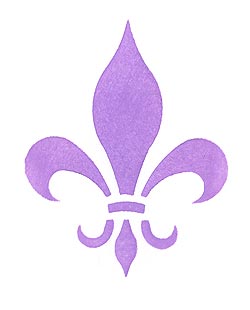 Posted by Tom Hamill at 4:06 AM No comments: